Cookies help us improve our online service and improve its content and accessibility. Some cookies are necessary for the pages to work properly. You can accept all cookies or only those that are necessary. You can change the settings by clicking Cookie settings.

With the help of cookies, we develop our online service and improve its content and accessibility. Some cookies are necessary for the functionality of the pages.

You can enable the cookies you want by checking the boxes below. After making your selections, click Save and Close. The online service works even if you do not allow any necessary cookies. However, some differences may occur.

The necessary cookies are automatically stored on your browser when you use our web service. These cookies are used to ensure that the fimea.fi web service functions as intended.

The web analytics tool Snoobi helps us understand how our customers use the fimea.fi web service and where they come from.

We use the Siteimprove service to monitor the accessibility of pages, the functionality of links and the finding of pages on search engines. 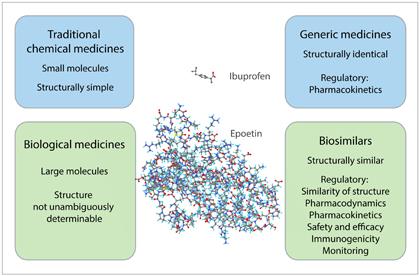